Everything About Japanese Water Stones

One of the most effective tools to sharpen a kitchen knife are the sharpening stones. The purpose lies in their name – to sharpen knives and other tools. While there are different types of sharpening stones, one sticks out the most for being ideal for most: water stones.

Arguably, the best water stones come from Japan, and with their distinctive features, both professional and home cooks favor them. While natural Japanese water stones are hard to come by nowadays and more expensive than synthetic ones, they are still preferred over other variations of water stones to give a knife a razor-sharp cutting edge.

To understand what makes Japanese water stones unique and different from others, we must first look at how sharpening stones work. This article will guide you on everything you need to know about Japanese water stones, from using them to caring to choose the right one for your knives.

What is a whetstone?

Whetstones or water stones are a type of sharpening stones that require water as a lubricant to sharpen knives and other tools. They do this by removing metal from the blade, creating a brand new edge that’s aligned perfectly.

Over time, the blade will get dull with use, but whetstones should not be utilized whenever your knife doesn’t perform at its best. Instead, hone your knives to realign the edges.

Whetstones aren’t only suitable for sharpening, though. The low grit water stones are also used for fixing the chipped edges, a common problem seen, especially in carbon steel knives that are not used properly or hardened enough. If the edge chips, you can use a whetstone to create an entirely new edge.

Although a whetstone’s purpose is pretty much the same as others – to sharpen knives – they aren’t the only stones used for this goal.

Aside from the grit and the actual size of the sharpening stone, which we can use to differentiate, the distinctions between them are identified by the type of lubricant required and the materials used to form it. The different sharpening stones mainly include water stones, oil stones, and diamond stones.

Aluminum oxide oil stones are artificially made, with the India stones being the most popular option. They are usually orange or brown and are tagged fine, medium, or coarse.

Silicon carbide oil stones are generally used for the initial step of sharpening as they promote it in a faster way with their low grit. This wears down the edge faster and makes it ideal for fixing the chipped edges.

As the name suggests, oil stones need oil to remove metal filings regardless of what they’re made of. The use of oil is a drawback to many as it creates more mess and is harder to clean. However, oil sharpening stones are still favored by many for affordable pricing and grade varieties.

These sharpening stones usually come with a metal plate with industrial diamonds attached to sharpen knives. As diamond is a lot harder than steel, they don’t wear down at all and enable fast sharpening.

Because diamond doesn’t wear down, they retain their flatness, making them ideal for continuously sharpening a whole set of kitchen knives. While they last long and offer fast sharpening, their cost is what makes people turn their heads away. That’s why diamond sharpening stones are catered towards professional sharpeners.

Like oil stones, water stones can be both natural and synthetic. However, natural water stones are hard to come by and, therefore, more expensive. The synthetic varieties are usually made from aluminum oxide or silicon carbide. These are similar to oil stones but are much softer, providing faster sharpening.

The water stones sharpening blades fast is beneficial, but it has some downsides. Over time, water stones lose their shape with use, requiring to be resurfaced as the entire exterior isn’t used evenly throughout the sharpening process. This also happens with oil stones but at a slower rate.

Now comes the Japanese water stones with their differences that make them unique in their own ways.

Like the other water stones, Japanese water stones are soft but to a higher degree. This extra softness exposes a brand new surface as you sharpen the blade, allowing for faster sharpening. Also, as a result, stone filings mix with water and form a paste-like slurry that contributes to the sharpening process and polishes the edge.

Although natural Japanese water stones are hard to come by nowadays, the synthetic ones made from aluminum oxide or silicon carbide give an exceptional finish to the blade. The difference between other synthetic water stones and Japanese varieties is that abrasive materials are loosely put together in Japanese sharpening stones.

How to use a Japanese whetstone

There are two different ways to sharpen a kitchen knife, but the Japanese way is more appropriate since we’re using a Japanese water stone. We also included the western technique if you find the Japanese way isn’t for you or incorporate both to get the best out of the two methods.

You need to do a few essential things before sharpening a knife, whether following the Japanese or western method. Since moving the blade on the sharpening stone will remove metal, you need to keep a consistent angle throughout the process. This is vital to get a razor-sharp edge.

As for figuring out the angle, which depends on the knife you’re sharpening, have a feel for it. Place the knife on the sharpening stone and move the blade with minimal pressure while changing the angle between strokes. This is the most straightforward way of finding the right angle to sharpen your kitchen knife.

Some knife manufacturers include the angle of the edge in packaging. If you’re clueless, the correct angle to sharpen most Japanese knives is 15 to 20 degrees and 20 to 25 for western alternatives.

Before using the water stone, it needs to be soaked in water completely to fill in all the air pockets. The sharpening stone isn’t ready before this step. Simply submerge the Japanese water stone in water until the bubbles stop coming out. Be patient with this, as it can take anywhere from 10 minutes to an hour or so.

Japanese have a strict way of sharpening kitchen knives. They do this by starting from the heel to the body, keeping the blade parallel to the sharpening stone. For example, after the heel and a part of the body are sharpened, you continue from the middle to the tip. In this technique, you essentially partway complete the edge, and once a portion is finished, you move on to the next part.

Here is a step-by-step guide on how to sharpen a kitchen knife using a Japanese water stone.

For novice sharpeners, the western technique is easier to go about it even though we’re using Japanese whetstones. Rather than sharpening a part of the blade at once, you sharpen it entirely. Here is how to sharpen a blade following this technique.

As you’re sharpening the entire blade at once, this is easier for many and time-efficient, but don’t be afraid to try and test out what works for you the best. If you have a large enough water stone at hand, you can keep the knife at the same position as you sharpen it.

Do’s and don’ts of knife sharpening

Once you complete sharpening, test to see if your knife is sharp enough. The easiest way is to try cutting a paper. If it cuts a sheet of paper easily, it’s pretty sharp. Additionally, you can cut a tomato into very thin, transparent slices or a wet sponge to see how sharp it really is.

How to choose a Japanese water stone?

Whether Japanese or other, choosing a water stone is mainly about the grit range. Generally, you’ll need more than one Japanese stone to give your kitchen knives a razor-sharp cutting edge. That’s why many sharpening stones come with two sides with different grit ranges – one lower and the other higher.

The sharpening stones with lower grit are more abrasive and are generally used to sharpen exceptionally dull blades or fix chipped edges. The ones with higher grit are for polishing and finishing the edges. These water stones are also known as finishing stones.

You can get Japanese water stones from 100 to 10,000 grit. Here is a short guide on picking the right Japanese whetstone.

Starting with 1,000 to 1,500 grit to sharpen the edge and moving to 5,000 to 8,000 stones to refine the edge is enough for most kitchen knives. Many Japanese water stones will come with two sides: one with 1,000 and the other with 6,000 or 8,000 grit. Look for whetstones with two different grit ranges all-in-one and simply flip when you need to polish the edge to remove the burr after sharpening it.

Japanese whetstones are exceptional sharpening stones that sharpen kitchen knives fast and effectively. Despite being softer than other whetstones, they won’t wear down as quickly as some might think, considering how often you’ll sharpen knives. 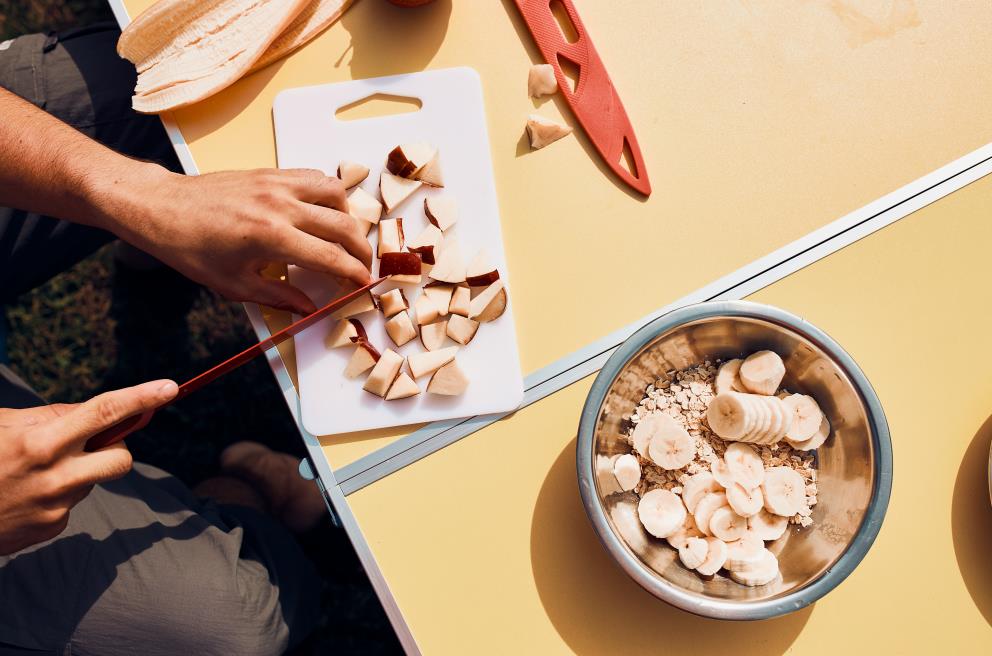