The anatomy of a pig represents the perfect symmetry of a well-built animal. Pretty much all of the cuts from a pig are edible, and each part has a different taste, texture, and varying degree of fat. The versatility of pork means you can prepare it in endless ways, whether you want to slow-cook, fry, or bake it. But before you enjoy a delicious pork dish, it’s crucial to understand the different pork cuts and how to prepare them best.

The four main pork cuts, or “primal cuts,” are the shoulder, loin, belly, and legs. Subdividing these cuts into subprimal cuts results in the various steaks, chops, and roasts you see at the butcher or grocery store. The head, also known as the fifth primal cut, falls under the category of what chefs refer to as “other cuts” and includes the liver, tripe, kidneys, and heart.

Given the regional variations in butchering practices, there is no one “correct” way to break down a pig. However, understanding the basic anatomy of a pig will help you understand the different pork cuts available. This guide will walk you through the pork cuts, their location on the pig, and the most suitable cooking methods for each cut.

Butchering a pig is no easy feat, and you’ll need the right tools for the job. Different pig parts require different kitchen knives; thus, it’s crucial to have the right knife for each cut. Here are some of the essential knives you’ll need:

Below are descriptions of the different pork cuts, organized by primal cut.

The shoulder is one of pork’s most flavorful and versatile cuts. It’s also relatively inexpensive, making it an excellent choice for budget-conscious cooks. A pig’s shoulder is the part of the pig that extends from the neck to the top of the front legs. Core subprimal parts of the shoulder include the pork shoulder, pork butt, and shoulder picnic. Although not so much mentioned, other shoulder parts include the brisket, neck bones, and coppa.

Shoulder cuts have lots of fats and collagen. While you can trim off the fat before cooking, leaving it on adds flavor and prevents the meat from drying. Preparing a shoulder cut with moist cooking methods, like braising, also helps to break down the collagen and results in a more tender final product.

Because of the high-fat content, arm and blade shoulder cuts are best cooked using moist methods, like braising or stewing. However, you can also slow-roast these cuts in the oven. Low and slow cooking helps break down the fats and collagen, making the final product more tender and flavorful.

The loin is the long, tapered section of muscle that runs along each side of the pig’s spine. This part is relatively lean and tender, making it ideal for quick-cooking methods like grilling, roasting, or frying. The loin is also home to some of the most well-known pork cuts, including the pork chop, tenderloin, and baby back ribs.

Several parts of pork can be pork chops, but the loin chop is the most popular. It’s a thick, T-shaped cut with ribeye and tenderloin muscle. Other pork chop cuts in descending order of their tenderness include rib chops, sirloin chops, and pork top loin chops.

Baby back ribs come from the loin, just behind the pig’s shoulder blade. These ribs are shorter and more curved than spare ribs and have less fat and connective tissue. Baby back ribs are best cooked using indirect heat, so they don’t dry out. Marinating baby back ribs in caramel gives fall-off-the-bone flavor and tenderness.

The belly or pork side is the lower half of the pig, from the rib cage to the ham. This part is home to some of the most well-known pork cuts, including the pancetta, lard, and pork belly. The belly is rich in flavor and has a high-fat content. Thus, it gives the best bacon, particularly streaky and side bacon.

When preparing the belly, it’s important to score the fat. Scoring the fat helps the rendered fat escape during cooking, so the pork belly isn’t as greasy. It also allows the seasonings and rubs to penetrate the meat, giving the pork belly more flavor. You can cook pork belly using dry heat methods, like roasting or grilling.

You know pork belly if you’ve heard of the Italian pancetta. Pancetta is the cured, smoked, and dry-aged pork belly. Chefs use pancetta as a seasoning agent due to its salty and umami flavors. While lard hasn’t been as popular recently, it’s making a comeback as people become more interested in cooking with rendered animal fats.

The leg is the hindquarter of the pig, from the hip to the hock. The leg is home to some of the most well-known pork cuts, including fresh ham, shank, spiral ham, sirloin ends, and country ham. Some butchers also include trotters and pork hocks in this category. While the leg is relatively lean, it can be tough because of the high concentration of connective tissue.

Thus, some chefs often cure and smoke the ham before cooking. You can roast or grill the leaner cuts, like the sirloin end, and use moist cooking methods (braising and stewing) for the tougher cuts, like the shank, trotters, and honks.

While the head is not typically used for meat, certain parts, like the cheeks, ears, snout, and tongue, can be flavorful. You can fry or bake the ears for a crisp treat or use the cheek meat for dishes like carnitas. Cured and smoked cheeks are also excellent additions to charcuterie boards or when preparing pork jowl bacon.

Although the tongue is edible, most people prefer to discard it. The same goes for the eyeballs, which you can remove and use to make goulash or sauce. But if you’re adventurous, you can make “tongue in cheek” or “eye of newt” dishes. Generally, however, most people use the pig head to make broth or stock.

Pork is quite a versatile meat such that almost every part is edible. When we talk of “other parts,” we refer to any part or organ that doesn’t fall within the four primal parts.

The tail isn’t as popular as the other cuts, but it also has its share of fans. It contains lean meat and has a fair amount of fat, making it perfect for roasting or boiling,

The hock is a bone-in cut taken from the lower part of the leg. While some butchers sell it as is, others cure and smoke it to make ham hocks. These smoked ham hocks are a great addition to soups and stews, imparting flavor and richness.

Not everyone is a fan of organs, but they make some delicious dishes. The most popular pork organs include the liver, kidney, and heart. The nutritional value of organs is quite high, and they’re often used in traditional dishes. The liver, for instance, is a common ingredient in pâté, while the heart is often diced and used as a filling for sausages.

You can bake the kidney, fry the liver, and stew the heart. Tripe, the stomach lining of pigs and other ruminants, is also a popular delicacy. You can roast pork tripe alongside the pork rind for a tasty treat. Guts, on the other hand, make excellent casings for sausages.

The versatility of pork is what makes it such a popular meat. Whether you want to roast, grill, or stew, there’s always a pork cut that’s perfect for the job. With this guide, we hope you understand the different pork cuts and how to cook them better.

Visit our HDMD store for amazing discounts on high-quality kitchen knives. Remember to visit our HDMD blog for more informative articles like this one.

How to Pick the Best Wood for Charcuterie Boards 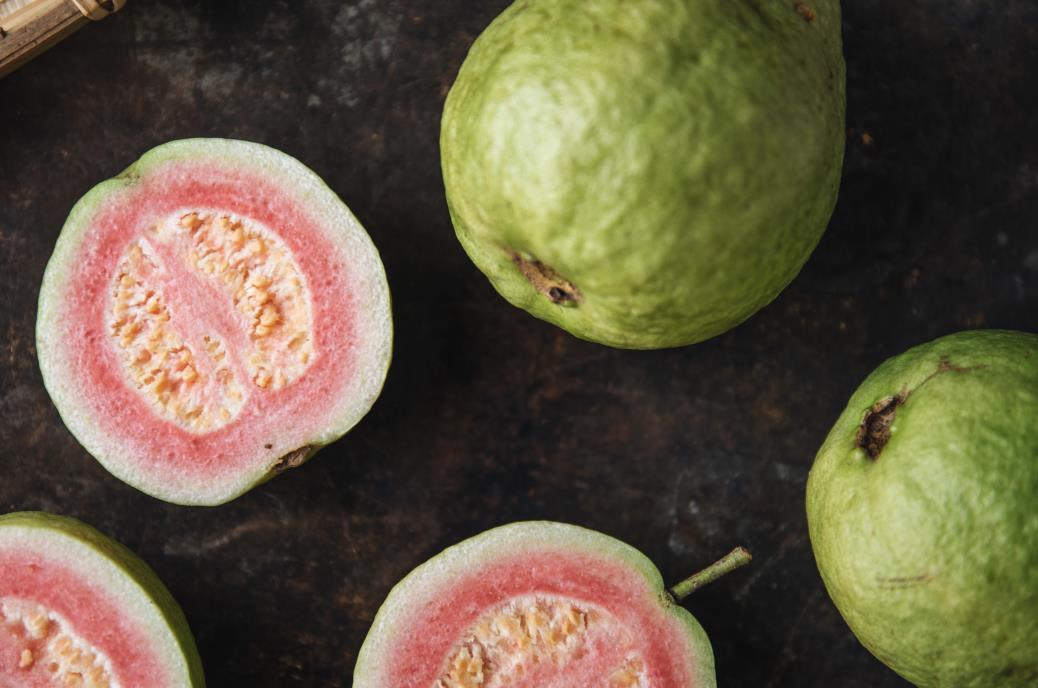